WHY ARE OCEANS SO IMPORTANT? 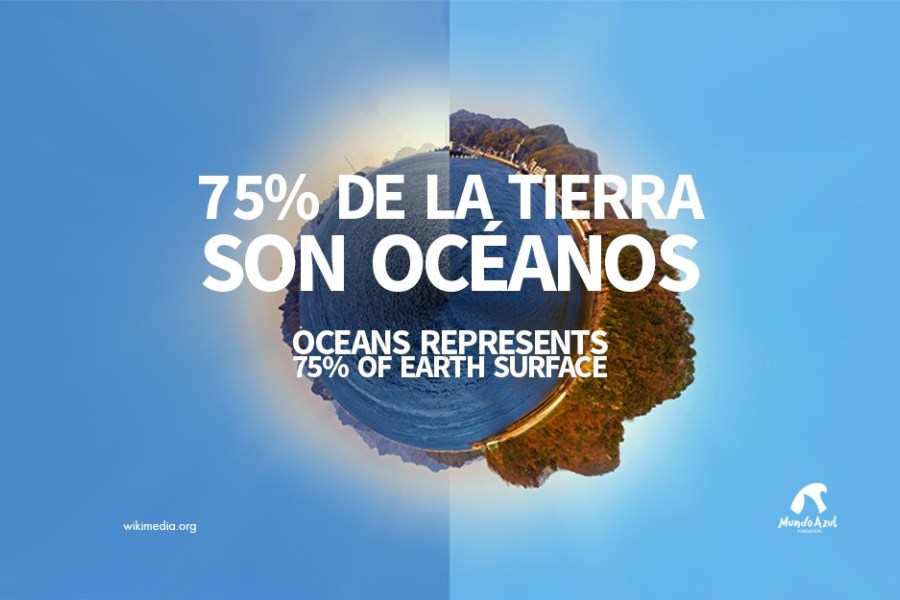 Oceans are the soul of the earth and of humanity. They occupy about three quarters of our planet and contain approximately 97% of the planet’s water. Oceans produce more than half of the oxygen by absorbing the carbon found in the atmosphere.

No matter how far from the shore you live, the health of the oceans affects your life and the life of your family, friends, companions and all the humans who inhabit the Earth.

The air you breathe, the water you drink, the food you eat, the products that keep you warm, safe, informed and entertaining, all come to you by being transported by the oceans of the world.

About half of the world’s population lives within the coastal zone, and all ocean productivity-based businesses contribute more than $500 million in the world’s economy. Historically we wanted to adopt the idea that it is impossible to subtract all the renewable resource from the oceans or that it is impossible to fill the oceans of all the global waste, this idea is wrong because today you can notice the consequences of the Human unconsciousness.

The total number of people using and depending on the ocean and the unsustainable practices that we have adopted have produced overexploitation of marine resources, significantly reducing biodiversity, degrading marine habitats and species in addition to us risking ecosystems from which the survival of humanity depends.

Environmental awareness is a virtue that is developed and learned.