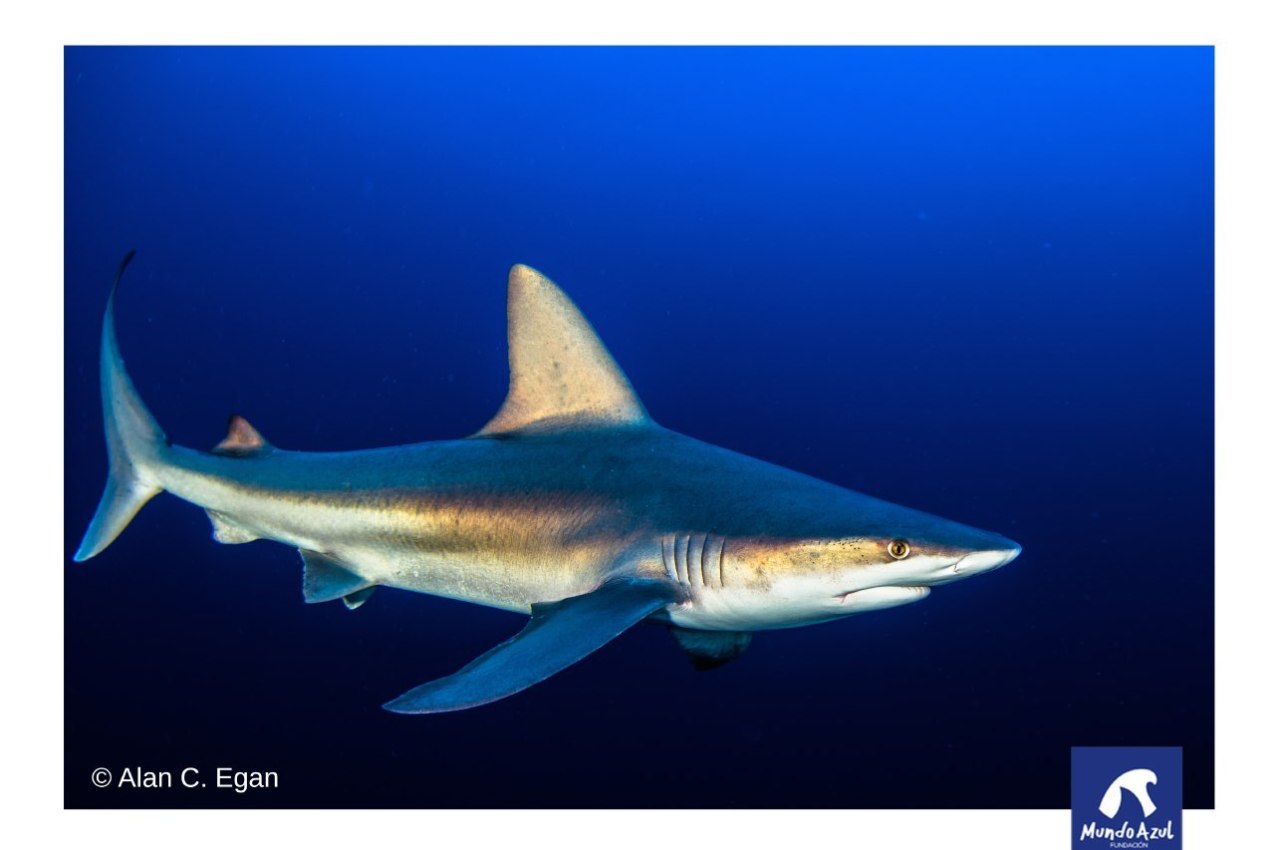 Dusky shark is characterized by having the first dorsal fin long and high, while its pectoral fins are wide and long. Its coloring is mostly grey, although its ventral part is pale.

This shark lives in the intertidal zone, that is to say the coastal strip where there is a mixture of strips of water and earth that are subjected to the effects of the low and high tides. It is called dusky shark by the area it inhabits, as it is commonly seen in the sandy coastal areas.

The diet of these sharks is mainly made up of benthic bone fish and it is even known that it can feed on other sharks.

The International Union for the Preservation of nature has classified it as “Vulnerable” mainly because of the casualties that have been observed in the population numbers.